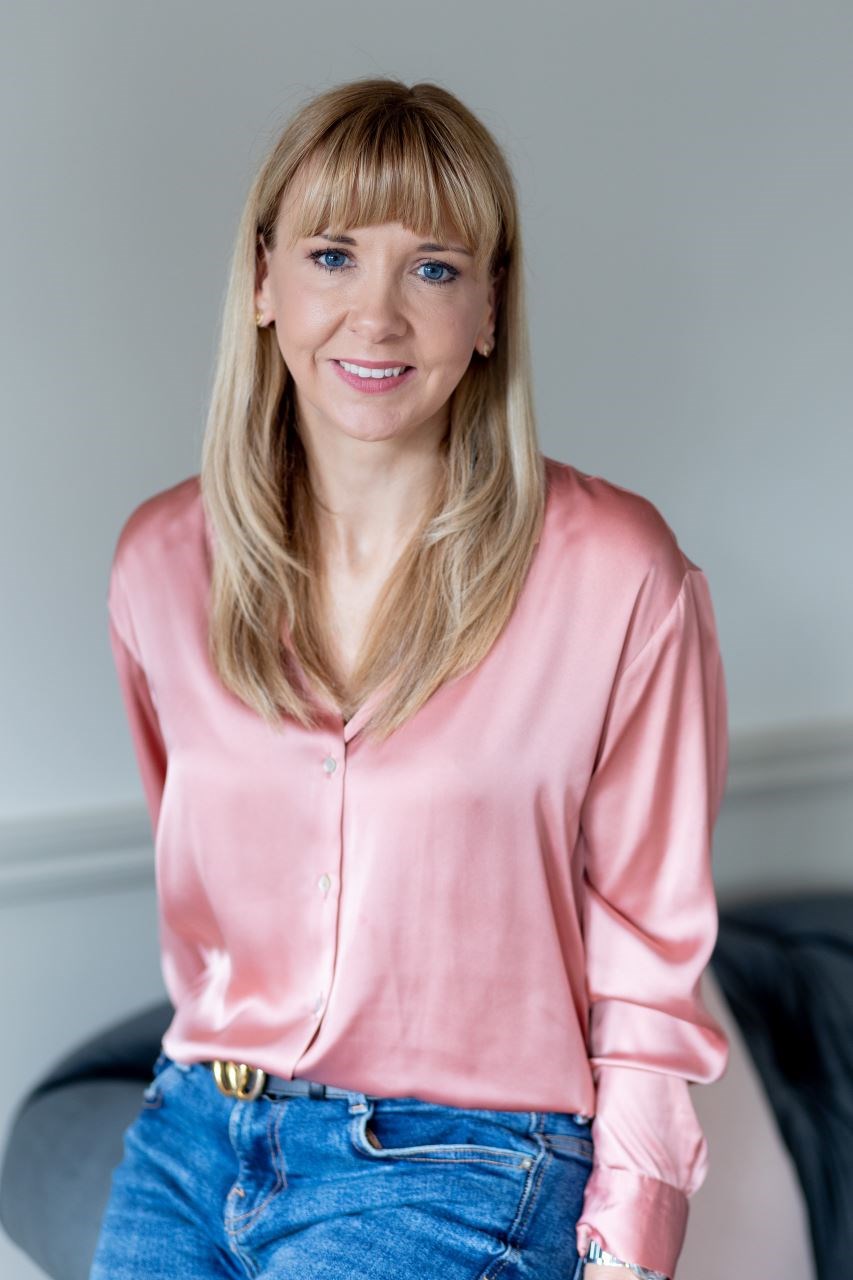 Find out about the founder of Hereditary Brain Aneurysm Support, Rebecca Middleton, and her experience living with a brain aneurysm.

In 2014, Rebecca Middleton aged 36 was shocked but not surprised to learn she had a brain aneurysm. A potential silent killer.

Very sadly, brain aneurysms killed Rebecca’s grandmother at the young age of 34 and her mother a few days before her 60th birthday. But it wasn’t until her uncle died from an aortic aneurysm that her family got together to discuss the possibility that these events might be more than just a coincidence. The mother of two daughters wanted to learn more to protect herself and her family and put the pieces of the puzzle together, Rebecca began to research familial or hereditary brain aneurysms, undergoing brain scans herself to learn that she too had an aneurysm - and confirming that this was more than coincidence, this was a genetic ‘silent killer’ condition that had now affected three generations of the same family.

Rebecca underwent regular brain scans and regular monitoring of her aneurysms until 2018 when it was found to be growing and becoming unstable – at which point she had successful, life-saving brain surgery. Her youngest daughter was only 1 year old at the time.

Rebecca is the co-founder and director of a successful communications agency and realised right from the start of her journey that there was a real lack of helpful and reliable information on hereditary brain aneurysms – and she knew this was an issue that others must be facing too. With her sister by her side, Rebecca decided to change this and develop a patient and family-focused organisation that she so desperately needed at the start of her journey. In September 2022, Hereditary Brain Aneurysm Support was launched. It came from an idea that grew over a number of years and was built on a passion to change the narrative and support patients and families like hers.

For Rebecca, her screening and subsequent surgery were life-changing and life-saving – and, as hereditary brain aneurysms often run down the maternal line, access to screening and genetic testing will be important for her daughters too. Today, through HBA Support, Rebecca advocates for empowering patients to make their own choices – knowing that screening isn’t right for everyone and pushing for more awareness of this rare condition clinically too.

After undergoing NHS genetic testing in 2015 without success, Rebecca joined the ground-breaking Genomics England’s 100,000 Genomes Project. Soon after that, she joined its Participant Panel as a founding member and now sits as its Vice Chair. Rebecca continues to advocate for better patient and researcher partnerships and utilising the latest technology for greater diagnostic analysis and understanding. Most recently, HBA Support has undertaken an extensive Targeted Literature Review, to collate research into the condition and expose gaps in knowledge – advocating for more research into the condition.

HBA Support is a voluntary and non-medical organisation. We take no responsibility for an individual’s health. For any concerns or worries, please always speak to your GP or a clinical professional.